New Brunswick girl 16-year-old girl told police in Bridgewater, N.S., that about a month she was moved from place to place and was sexually assaulted.

On Friday, the girl escaped and was a success in calling 911. but she was not aware of the place standing by however, she gave enough information where police arrived and rescued her.

MacPhee said she had been with the crew of constructions who stopped at various hotels in different communities around Nova Scotia. 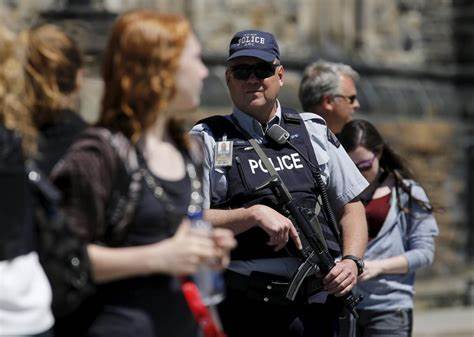 Now she is safely back in New Brunswick.

It is a matter of worry and MacPhee says “Our main worry was to make sure that she could be in a safe place and she could get the care she needed,”.

Charges include sexual assault, unlawful confinement, administering a noxious substance, and recruiting a young person for the purpose of exploiting sexual services.

Bridgewater police have sought help from Nova Scotia’s human trafficking unit as the case may not be an isolated incident and could include other communities.


Get Canada and Newfoundland top News, Market news, and other worldwide news only on https://nlgazette.com/

Though Covid-19 cases are rising, officials have announced not to be panic.

Brad Gushue and Jennifer Jones play for Canada at the Beijing Olympics.

Critics in Newfoundland are warning of a shortage of doctors amid a recruitment drive from P.E.I